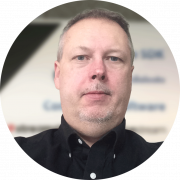 The ScPrime project is considering a minor change to the consensus algorithm (from generic Blake2b to the Sia implementation of Blake2b) to improve transparency and to provide a more fair and permissionless process in creating SCP coins through Proof of Work mining. Some history is in order.

The project founders came together in the Sia community. In 2017, the Sia founder decided to compete with the Chinese in manufacturing ASIC miners. Once announced, they presold a lot of units but failed to deliver on schedule. This led to two Chinese manufacturers creating their own models with Bitmain beating Sia to market. Then, Innosilicon delivered an extremely efficient model called the S11 which made everything else unprofitable. Because the Sia community who bought Sia miners stood to lose a lot of money, the project announced a contentious fork to remove all ASICs other than the ones they produced. The new algo was a modification to Blake2b that only considers a specific nonce.

I purchased a Bitmain unit early on, made money off it but saw the writing on the wall with the S11 and sold it. Then, in the summer of 2018, I wrote a proposal that would allow Sia miners to get a Return on Investment (ROI) first, then return to a permissionless/decentralized algo where anyone using any miner could mine. There was overwhelming approval within the community, yet the project chose not to consider and went forward with the fork to protect their own business interests, knowing they would strand tens of thousands of dollars of community who purchased Chinese units. My co-founders and I decided then to pursue a project to use the Chinese hash rate. At the time of the fork, there appeared to be a total of 15-16k S11 units produced/sold.

For reasons too long to delve into here, the Sia founders were determined to see us not succeed, though claiming otherwise. They assisted another group to stand-up and claim the Innosilicon S11 hashrate, of which there was nearly 70PH/s available. Yet, after the fork, only about 13PH/s remained online as there was no real profitability with the new projects. Only 2-3PH/s chose the SCP chain. The balance got put into storage, mostly in Asia. Over the years, small quantities have leaked onto the market and been quickly bought up. At the same time, hashboards on units running since 2018 have begun to burnout, suggesting attrition has taken a healthy toll on the 16,000 original units. We have heard stories of mining co-ops visiting China to make deals on these units, but do not have any firm numbers.

Credible analysis suggests there is at least 5000-6000 units out there somewhere and maybe more. They are mostly paid for and have achieved full ROI from being the majority on the Sia chain for most of 2018. Unfortunately, the average person has a difficult time finding them at reasonable cost. Part of Sia’s work to challenge SCP was calling in favors at mining calculator and information websites, and SCP is not even listed as a compatible project on many sites for the S11 even though it has been the only profitable and real coin for the miner over the last 3 years. The result is dark hashrate and the project has no ability to understand where a significant attack vector in the form of a longer chain attack (known as a 51% attack) might arise and the community is in a weak position to fend one off with decentralized hashrate. 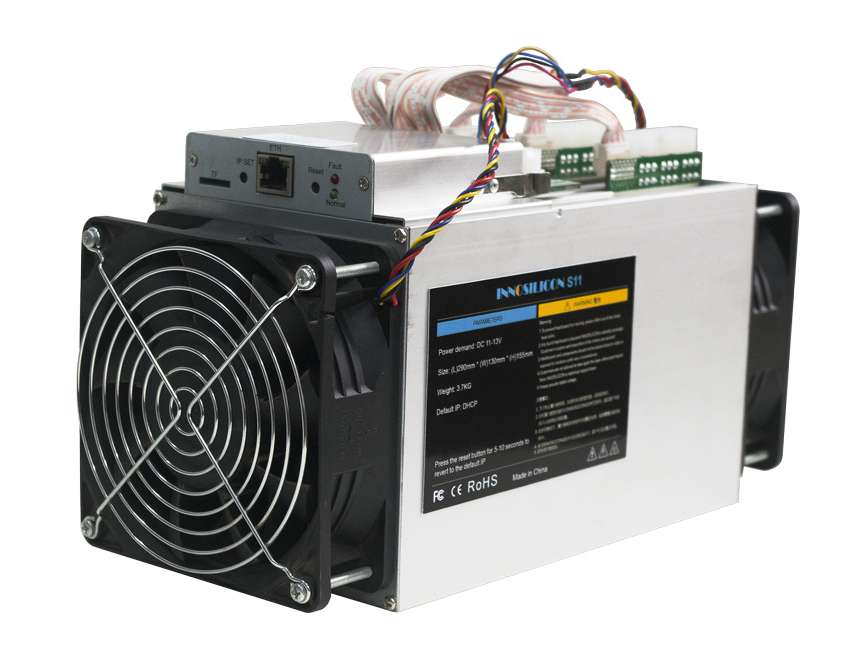 ASIC hashrate tends to centralize simply because mining equipment is expensive and only a few can afford to buy in quantity. The opposite is true here, as units  purchased inexpensively by centralized entities make an attack on even very large hashrate almost trivial. In mid-2021, one farm in Florida passed 50% of the hashrate, at the time about 1-2PH/s. The owner privately relayed they did not care about the SCP project, but only viewed it as a Bitcoin mining surrogate and selling 100% of the proceeds. At the peak in late 2021, SCP mining reached nearly 20PH/s, a number that cannot currently be matched and could dictate block rewards if it became adversarial.

Today, there is not enough financial reward for an attack but a future where the project secures data for corporations around the world creates an inviting blackmail scenario, followed by a 51% attack if the project would/could not pay a ransom. Such an attack would destroy the storage company reputation and most likely wreck storage provider smart contracts/data.

Our proposal is to implement the Sia nonce when we fork the coin in late December. It is an easy switch. After the fork, all the miners that currently mine the Sia project would be able to mine SCP. And though SCP is not nearly as profitable as Sia, the post-fork hashrate would make it profitable to ensure some reasonable hashrate remains. Hashrate would fall dramatically in the beginning, but difficulty adjustments would create an environment where miners that are current not profitable become relevant. Some operators may even choose to invest in new mining gear from manufacturers like Goldshell. It could make an extremely efficient model like the new SC6-SE unit worth purchasing or switching from Sia to SCP.

The project would be vulnerable at this point, but we have significant measures in place in case of attack. The change could bring out acrimony and even cause the current miners to consider adversarial reactions. But this only shows they are not project supporters and are not good guardians. Now is the time to address, not in 18 months when the stakes are sky high. We believe this is the right thing to do in order to safeguard the blockchain. It doesn’t prevent centralization, but it does remove an odd impediment to free market principles by turning hashrate over to units that are freely and widely available on the marketplace and not warehoused in Hong Kong and who knows where awaiting an opportunity to extract from the SCP community.

This site uses cookies. By continuing to browse the site, you are agreeing to our use of cookies.

We may request cookies to be set on your device. We use cookies to let us know when you visit our websites, how you interact with us, to enrich your user experience, and to customize your relationship with our website.

Click on the different category headings to find out more. You can also change some of your preferences. Note that blocking some types of cookies may impact your experience on our websites and the services we are able to offer.

These cookies are strictly necessary to provide you with services available through our website and to use some of its features.

Because these cookies are strictly necessary to deliver the website, refusing them will have impact how our site functions. You always can block or delete cookies by changing your browser settings and force blocking all cookies on this website. But this will always prompt you to accept/refuse cookies when revisiting our site.

We fully respect if you want to refuse cookies but to avoid asking you again and again kindly allow us to store a cookie for that. You are free to opt out any time or opt in for other cookies to get a better experience. If you refuse cookies we will remove all set cookies in our domain.

We provide you with a list of stored cookies on your computer in our domain so you can check what we stored. Due to security reasons we are not able to show or modify cookies from other domains. You can check these in your browser security settings.

These cookies collect information that is used either in aggregate form to help us understand how our website is being used or how effective our marketing campaigns are, or to help us customize our website and application for you in order to enhance your experience.

If you do not want that we track your visit to our site you can disable tracking in your browser here:

We also use different external services like Google Webfonts, Google Maps, and external Video providers. Since these providers may collect personal data like your IP address we allow you to block them here. Please be aware that this might heavily reduce the functionality and appearance of our site. Changes will take effect once you reload the page.

The following cookies are also needed - You can choose if you want to allow them: